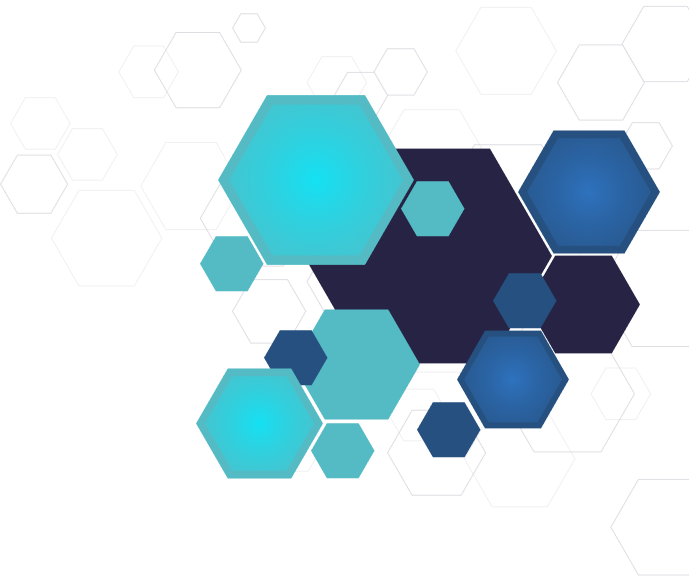 Our Mission: Transform satellite communications into a real-time, integrated, responsive, and resilient service. 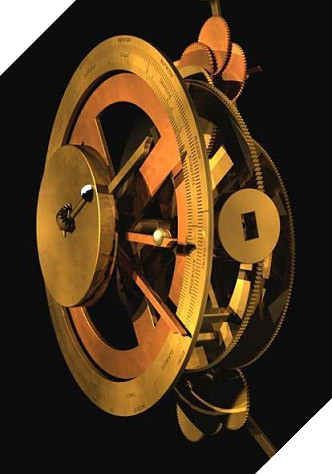 Kythera Space Solutions takes its name from the world’s oldest known computer, the Antikythera mechanism, built in Greece around 200 BC. This remarkable machine predates modern computers by 2,000 years, yet was able to accurately predict solar eclipses, lunar phases, calendar cycles, as well as the locations of the sun, the moon, and all the known planets at the time (Mercury, Venus, Mars, Jupiter, and Saturn).

That “Thing” that is our logo is a satellite interpretation of the actual Antikythera mechanism.

Kythera continues to innovate and expand, empowering next-generation SATCOM networks around the globe.